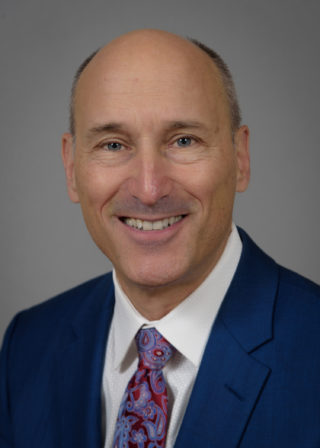 Dr. Neil Sperling specializes in surgery for hearing restoration. He is dedicated to providing expert hearing healthcare.  This begins with personized and precise identification of the cause of hearing loss, followed by facilitating an optimal solution. Hearing restoration surgery, implanted hearing devices and advanced hearing technologies are considered in an effort to find an optimal solution for each individual.

Dr. Sperling is the Medical Director of Hearing Healthcare and Technologies for the Department of Otolaryngology at Lenox Hill Hospital. He is the past president of the New York Otological Society. He served as the Director of Otology (Ear Surgery) at SUNY-Downstate College of Medicine from 1991-2010, and served on the faculty of Weill Cornell Medical College from 2015 – 2019. Dr. Sperling is on the international teaching faculty at the Causse Ear Hospital in France, one of the most innovative and experienced centers in the world for treatment of Otosclerosis with Stapedectomy/Stapedotomy surgery.

Dr. Sperling graduated with honors from New York Medical College. He completed his post-graduate residency in Otolaryngology / Head and Neck Surgery at the New York Eye and Ear Infirmary and a Fellowship in Otologic surgery and research at the Minnesota Ear Clinic and the University of Minnesota in Minneapolis.

Dr. Sperling is the author of numerous medical publications and has edited several textbooks. He has been elected to the New York Otological Society, a group of New York ear experts. He has served on local and national committees including the committee on applicants for the American College of Surgeons, and the implantable devices sub-committee of the American Academy of Otolaryngology-Head and Neck Surgery. He has been in practice since 1991. 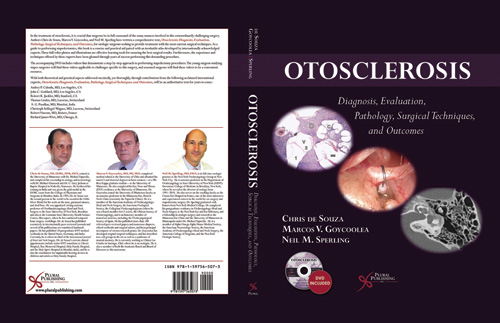 “If you want a physician of intensely high skill who can operate through a keyhole slit a few millimeters across and replace the minute ossicles of the ear with titanium parts, then you go see Dr Sperling.” p. 132

In the words of the author Dr. Conrad Fischer: “His patients call Dr. Sperling a miracle worker. I interviewed a dozen of them, and far more than one, even the calmest among them, say the same thing in the same words.” p. 132

With respect to otosclerosis surgery, one patient is quoted in the book as follows:  “…in an hour, fifteen years of misery were stopped. I came off the table, and my life was restored back to me. It was instantaneous. I went into the hospital cut off and separate….I left the hospital on the same day happy. I felt like I rejoined the world, but I guess it is better to say that world rejoined me.”  p.137

Another patient who underwent hearing restoration surgery for congenital hearing loss surgery is quoted: “When I came off the table, I could hear everything. It is like living your whole life thinking there was only one dimension, then you find out all of a sudden there are three dimensions that everyone knew about but you did not. In an instant, my entire concept of normal changed.” p.142 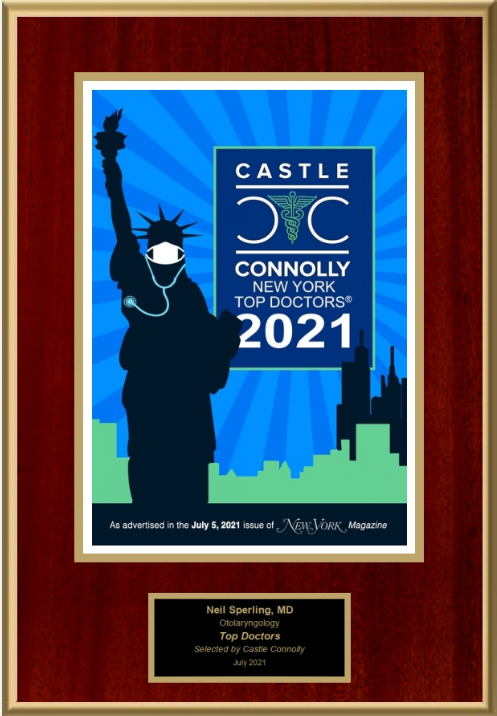 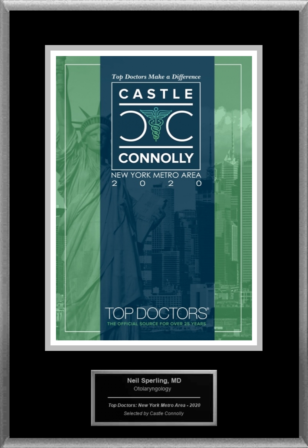 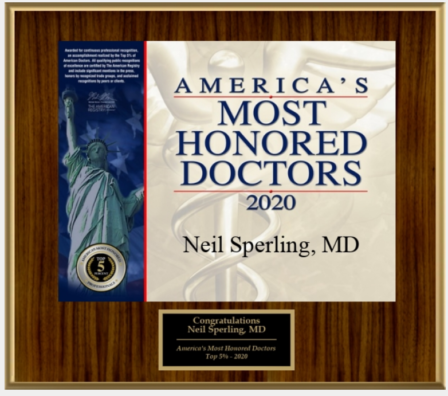 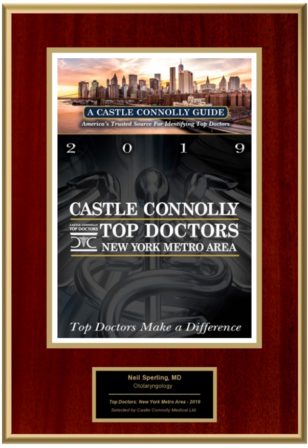 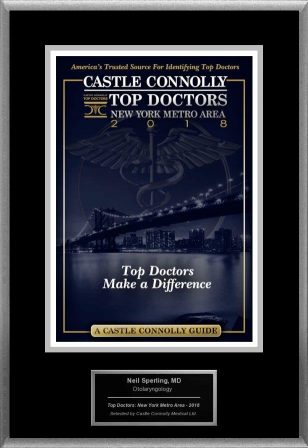 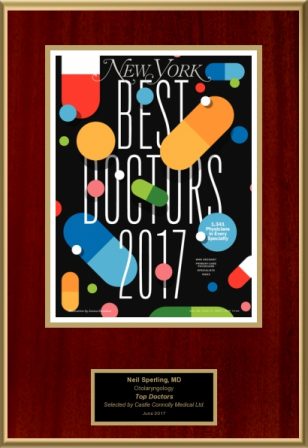 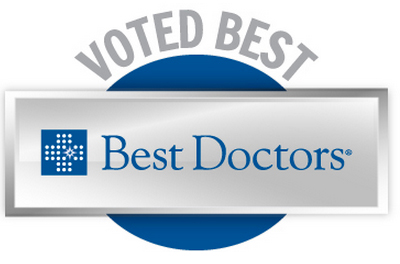 “The How of Hearing Loops” on WNYC radio:

Looped in to Listening Lecture 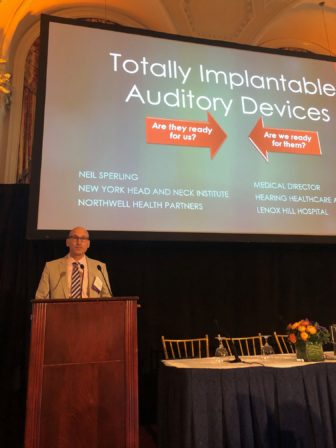 Dr. Sperling spoke on Non-Implantable: Deep Canal Hearing Devices: Earlens and Totally IAD: Is the Technology Reliable? You can find more information in the brochure below.